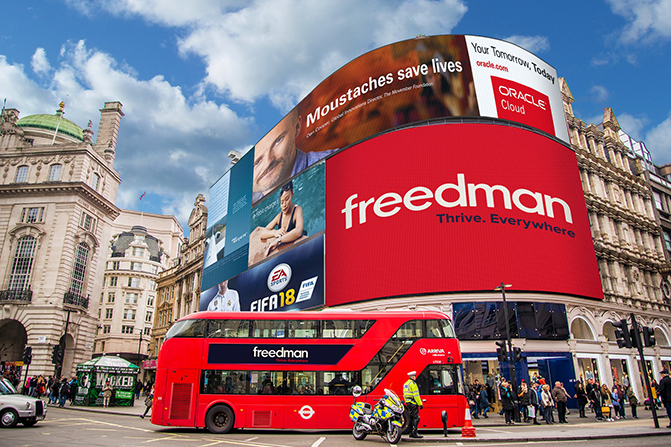 Contacted by the i.t network manager regarding problems with their Cisco Meraki MR18 access points. The company was experiencing drop outs when connected to the Wi-Fi. They contacted us to find out what the problems were.

The office comprised off around 40 staff who are mostly connected by a hardwired connection. There were also a lot of staff who were connected to the Wi-Fi by way of smart phones, tablets and laptops. The main connection was a 500mb leased line and all of the hard-wired machines were always reliable.

We conducted the Ekahau site survey, so below is the walk around that we did with the software. 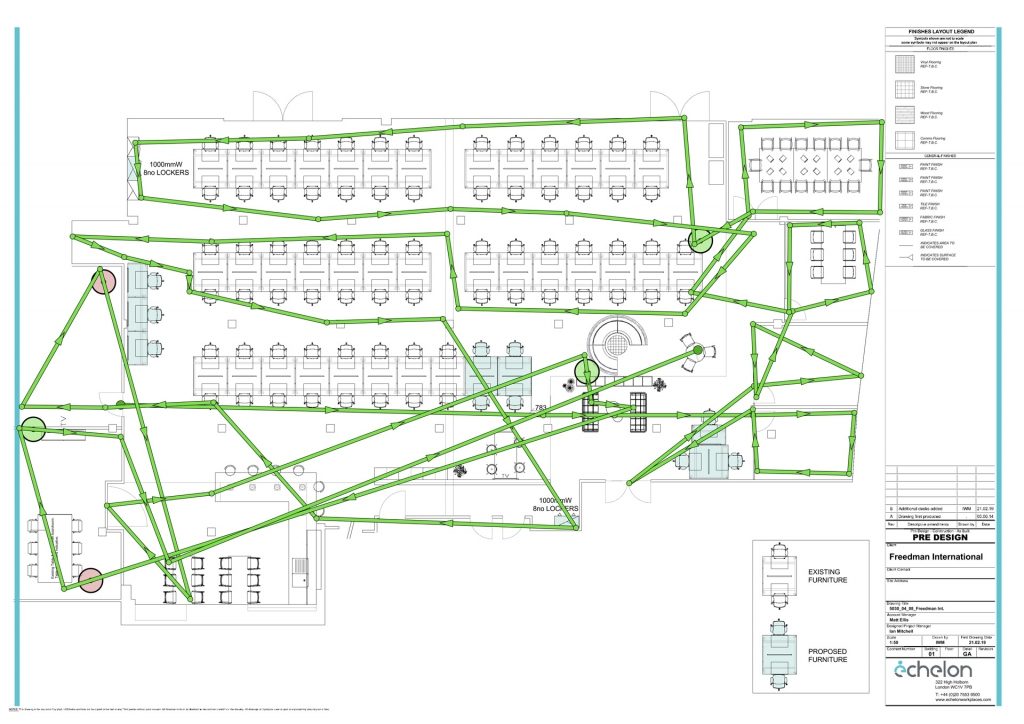 The Ekhau picked up the various access points but the ones we are interested in are the ones in green which are the Merakis.

After analyzing the results that the Ekahau software had collected. The main conclusion was that one of the access points was doing most of the work. There were 88 clients attached to one ap compared to 6 and 10 respectively for the other ap’s (see image below) 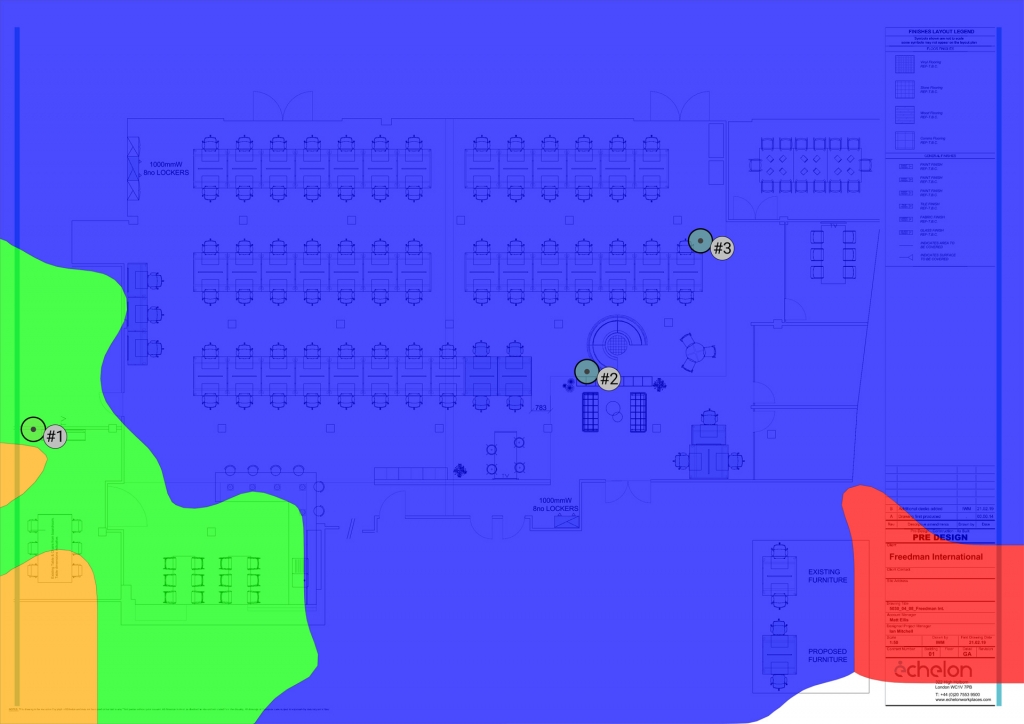 Even after moving location to be nearer to ap#3 I was still finding I was attached to #2. We looked at the Meraki cloud controller and that confirmed that it had not moved my device onto the other access point. The only way I could get it to move it across to ap#3 was to turn my Wi-Fi card off and on again on my laptop. The controller did not seem to be moving the devices to the relevant access points.

Back to Case Studies